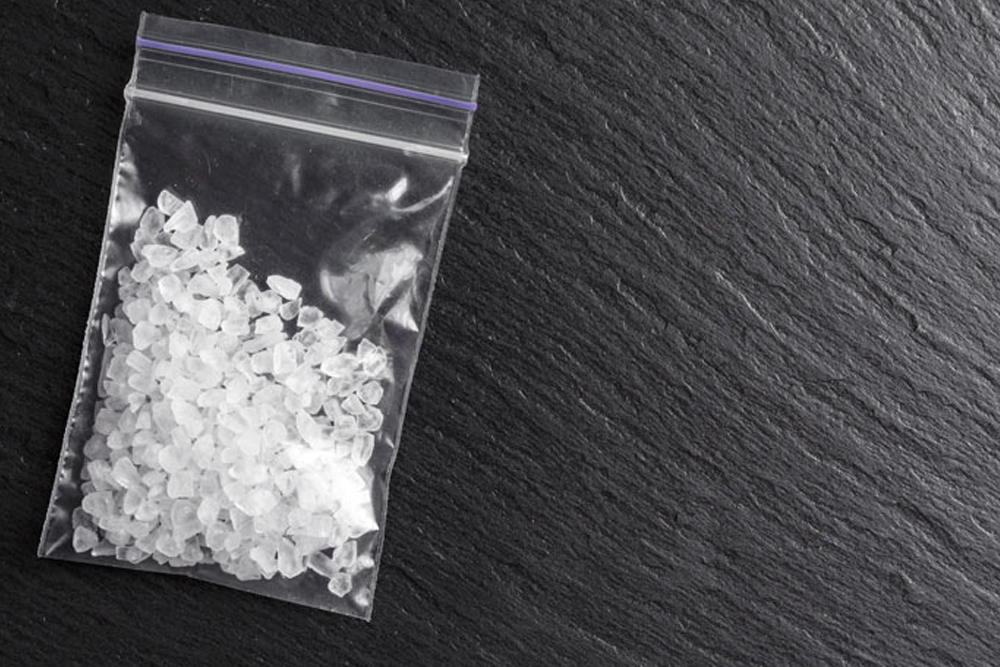 Methamphetamine, popularly known as meth, is an illegal drug derived from a molecule called amphetamine. The latter was originally formulated in the late 19th century as a nasal decongestant. Later on, during World War 2, the derivative methamphetamine was created and used widely in military personnel to improve their mood, alertness, and endurance.

Nowadays, meth has more widespread use as a recreational drug. When you take this drug, you will feel elevated levels of energy, attention, alertness, and talkativeness. The effects happen quickly after taking meth.

When you use this drug regularly, you run a higher risk of developing meth withdrawal. Can it be fatal? Read on to find out. 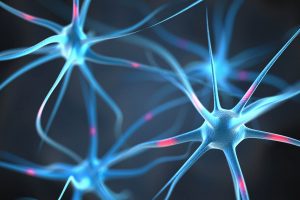 When meth reaches your brain, it triggers the release of more dopamine, a brain chemical involved in pleasure and motivation. The sudden flood of dopamine into your brain is what fuels the “rush” you feel when taking meth.

The drug is classified as a stimulant because of how it increases your energy level. You will feel more active and more powerful after taking it. As the effects wear off, chances are you will still want more, fueling a “binge and crash” cycle. In other words, you would take more meth before the effects of the previous dose die down.

As your brain keeps pumping out more and more dopamine, you may get obsessed with the rewarding feelings. If you run out of meth, you will experience a “crash”, where your energy level will dramatically drop. You will then have intense cravings for meth.

If you still cannot get any more meth, more uncomfortable symptoms will follow. This is the beginning of meth withdrawal, and it can get really bothersome.

What are the withdrawal symptoms?

Within 24 hours of your last dose of meth, you can experience the following symptoms: 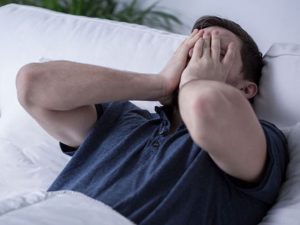 Symptoms may be more intense and longer-lasting in some users than in others. It depends on a number of factors like frequency of meth use, amount of meth consumed each time, and the presence of underlying health conditions. If you have a co-occurring mental health problem, it can make withdrawal worse.

These symptoms can persist for 7 to 10 days, and it is at this time that they reach their peak. After 10 days, most withdrawal symptoms may begin to decline, and they disappear within 14 to 20 days. Most cases of meth withdrawal end by day 14.

The withdrawal symptoms themselves are not life-threatening. In fact, with proper management and medical supervision, you can go through withdrawal safely.

What is potentially fatal is overdose, which can happen when you binge on meth. Binging is a common behavior when using meth, and it involves taking more of the drug before the effects of the last dose wear off.

When you take meth only once, you will feel a “crash” after a while as the stimulant effects decline. This may push you to take more meth to maintain the “high”. As this binge and crash cycle continues, you may soon have too much meth for your body to handle. At this point, you are at a great risk of overdose, and this can become fatal if you don’t get immediate medical attention.

Signs of a meth overdose include:

If you or someone you know are experiencing these overdose symptoms, call for medical help right away. The faster you or the victim gets treatment, the higher the chance of survival.

Other effects of meth binging

Binging on meth, also known as “tweaking”, has many other risks aside from overdose. It can cause you to lose sleep for 3 to 15 days straight. During this time, you may suffer from intense paranoia and a temporary psychosis. You may also do certain activities repetitively, like cleaning or fixing things. Lack of sleep may additionally lead to hallucinations, delusions, and psychotic behavior. Sometimes, you may have hallucinations of bugs crawling on your skin, causing you to scratch excessively. This behavior can damage your skin, which can lead to infections later on. The itching can get so disturbing that you may even lash out at others and cause harm.

Once you run out of meth, you will likely experience a comedown. This is different from withdrawal; a meth comedown is similar to a hangover from alcohol use. Both are characterized by chemical imbalances in the brain and the buildup of toxins in the body as it metabolizes the substances you consumed. A comedown is also largely because of exhaustion from the euphoric effects of meth.

The symptoms of a meth comedown include:

Wanting to avoid a comedown may motivate you to binge on meth. However, the longer you binge, the more intense the comedown will become. By the time you do run out of meth, these symptoms can be extremely uncomfortable and painful.

If you have become dependent on meth, the best thing to do is to seek professional help immediately. The sooner you get treatment, the less likely you will get stuck in a dangerous binge-and-crash cycle. Talk to your doctor or find an addiction recovery professional near you, and they will help you plan your treatment.