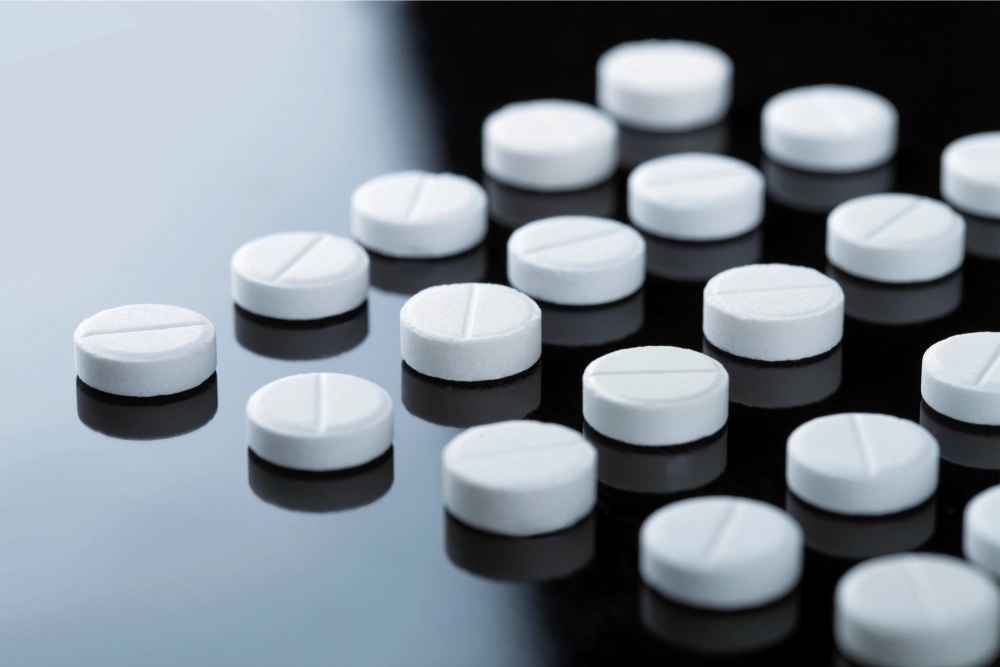 Valium is a prescribed depressant that falls under the benzodiazepine drug category. The depressant, also known as diazepam, is commonly used to treat anxiety, insomnia, and panic disorders. It is also used to treat muscle spasms, seizures, alcohol withdrawal symptoms, and even work as a sedative before surgeries.

Given its numerous uses, it is important to note that it is labeled a Schedule IV Controlled Substance. This means that the drug demonstrates lower risks of misuse, abuse, and/ or addiction as compared to other drugs. Regardless, you’d be surprised to know that it is a commonly abused drug.

This means that users can get addicted to it. Why?  Because the drug possesses a high ability to create a sense of calm and increase euphoria’s intense feeling. This fact alone makes it easy for individuals seeking relief from severe stress or anxiety to get hooked on it.

According to a recent U.S data survey, one out of every five American individuals that use benzodiazepine are likely to misuse it. It continues to say that persons between the ages of 18 and 25 are at a high risk of misusing such drugs. The rising numbers of overdose cases and deaths make these statistics even more alarming.

This brings us to the question: is Valium illegal?

Valium and The Law 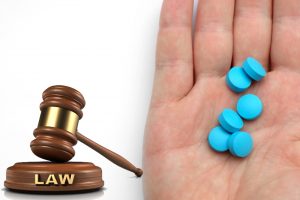 No, Valium is, in fact, not illegal. Valium, as previously mentioned, is a prescribed depressant. Meaning, individuals suffering from a specific set of conditions have often been prescribed the drug by a doctor.

The drug comes in pill form, meaning that they are meant to be ingested orally. However, they can also come in the form of rectal gels and liquid solutions. Therefore, they can also be injected directly into the bloodstream.

To fulfill their purpose as a depressant, Valium, once consumed, lasts long in the body. This means that a minimum dosage can be quite effective.

The problem comes when someone starts to consume more than they’re supposed to. If one does so, dependence and addiction often come very easily. Most individuals addicted to diazepam claim that they increase their dosage to feel normal.

At this point, trying to stop can be excruciatingly difficult due to the painful withdrawal symptoms. Addiction is only the tip of the iceberg, as there have been reported overdose cases and deaths due to this fact. This is especially likely if an individual mixes the drug with other depressants such as opiates and alcohol.

Of course, there have been measures taken by the law to contain the increasing numbers of diazepam abuse and addiction cases. This means that there are instances that an individual can find themselves in trouble with the law in relation to Valium. Such instances include:

If you are found with a bottle of Valium but without a prescription, you’re in the wrong. This is a common occurrence since the drug is usually sold on the black market. Sometimes, it’s even sold on the streets where numerous names know it.

The street names include eggs, moggies, and jellies, to name a few.

Sometimes individuals addicted to diazepam work around the law by purchasing a prescription. Some purchase a bottle of Valium from one with a legit prescription. This is known as prescription fraud and can also land you in a great deal of trouble. 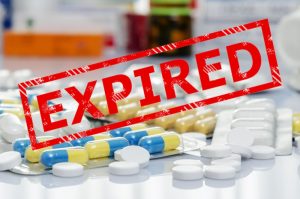 It also lets them know that the prescription is yours.

One should note that the expiration date can get you in trouble with the law as well. This means that once the pills have expired, get rid of them. Staying with them after the fact is considered a punishable offense.

In Excess of Prescribed Amount

You may have a prescription, but there’s still a chance that you can get in trouble. I’m talking about being in possession of diazepam pills in excess amounts. This could have you looking at some serious financial and legal repercussions.

If you’re not a qualified and certified doctor or physician, you have no business giving out Valium. You also have no business distributing any drug, for that matter. If you’re found in possession with the intent to distribute, you’ll be looking at a hefty penalty and possible jail time.

If you are caught trafficking this drug, you are considered to violate Federal law. This means that you will have to part with a great amount of money. If not, you’ll be liable to at least five years in prison as a first-time offender. Repeat offenders usually face ten years in prison and a heftier financial penalty.

Not in The Prescribed Container 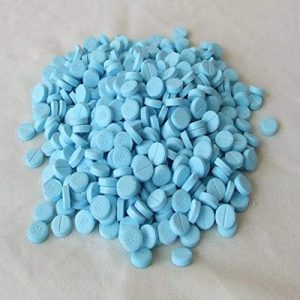 Some states consider repackaging a Valium prescription illegal. That is, removing and changing the original container the prescription came in. Hence, the last thing you want is to be found with diazepam pills in your jeans pocket or handkerchief.

If you find that you have to change containers, determine if it is illegal in your state. You can also consult your doctor on the matter as you get your prescription. Failure to do so could have you getting prosecuted for something that could have been avoided.

Penalties of all the above offenses include financial penalties, incarcerations, and jail time. Other than facing legal consequences, you face physical, mental, and emotional decline when abusing Valium. From cognitive and cardiovascular damage to liver issues, diazepam abuse is not worth it.

It’s much better to avoid the drug at all costs. If you’re using it for a medical purpose, be sure to stick to the dosage prescribed. Also, try and not to use the prescribed drug for more than four to six weeks. This will help reduce the likelihood of Valium dependence and abuse.