Skip to content
Home > Drug Addiction > How Dangerous Is Methamphetamine? 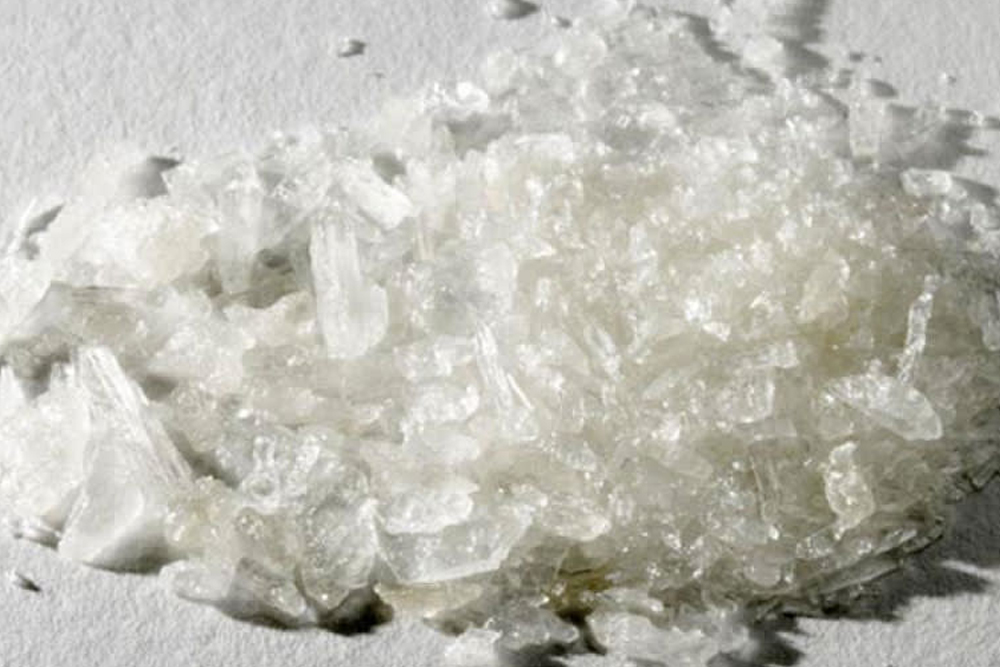 How Dangerous Is Methamphetamine?

Meth, short for methamphetamine, is one of the most powerful drugs in today’s drug market. Meth addiction is devastating not just for the addict but also for the society around him or her. Methamphetamine deals mercilessly with a person’s brain causing irreversible damage in some instances.

How dangerous is meth?

Well, meth can be termed as dangerous for various reasons. These include: 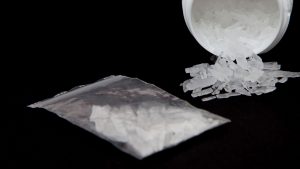 Meth is very potent such that it can become a habit in an instant. Meth is similar to other drugs. Like other drugs, meth forces the brain forcing the brain to produce dopamine. Dopamine is a chemical in the brain that aids in emotional responses by people. It elicits a feeling of gratification from a good job done. Various activities are capable of releasing dopamine in the brain. However, drugs hijack the system, forcing the brain to secrete unhealthy and abnormal levels of dopamine. Meth can be very potent on the brain causing users to develop a habit instantaneously which eventually leads to addiction.

The first shot of meth compels the brain to produce a large amount of dopamine. This creates an incomparable experience and the brain is forced to adapt to every subsequent exposure to meth. Neither small nor moderate amounts of meth compare to the first shot thus compelling users to relentlessly chase what they felt the first time and digging themselves deeper in addiction.

Anhedonia is the inability to experience pleasure. Meth can make a patient incapable of experiencing pleasure from activities that were once enjoyable like hobbies, sports, sex or simple things like listening to music.

When inhaled, meth creates a euphoric blast which remains in the patient’s system for a long time. As a result, the brain’s reward and pleasure systems are rewritten, causing the dopamine receptors to be destroyed. Eventually, addicts find themselves in a position where they cannot experience pleasure unless they take meth. Normally, activities leave a fingerprint on the brain. Now, drugs like meth swamp the regions in the brain associated with memory, reward, pleasure and cognition.

Anhedonia leads to other conditions like fatigue, loneliness and hopelessness. 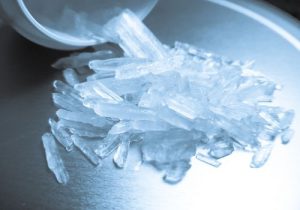 Meth floods the nervous system to a great degree. Such powerful influence on the brain, destroys its dopamine receptor cells. Eventually, it gets difficult for an addict to have preference for any other thing besides meth. Consequently, meth becomes the axis around which the addict’s life revolves. Addicts will focus everything they have to get a meth fix. For such an addict, social responsibilities such as family are non-existent. Professional obligations become a thing of the past. The natural impulses to excel in these areas of life no longer exist and the addict does not care anymore.

In case an addict tries to stop using meth by choice or otherwise, they experience psychological effects since the brain and body are used to the presence of meth.

One reason why meth is the most vicious drug on the market is because it can cause significant damage to a patient’s brain. Meth, as discussed above, can destroy the dopamine receptors in the brain completely damaging a patient’s natural longing to succeed in life. With each meth hit, key receptors in the brain. In the long run, meth addicts can suffer long-lasting brain damage if they do not receive treatment and rehabilitation.

Meth radically changes how the brain functions. This causes several behavioral changes like severe paranoia, delusions and aggressive behavior accompanied by wild mood swings. Meth addicts are likely to suffer from depression and psychosis especially in an attempt to stop using the drug. Meth addicts find themselves trying out risky and impulsive behavior because of the stimulating properties of the drug. Such risky behavior can put a patient at arm’s length of dangerous situations resulting in severe consequences.

In most documentaries about meth addiction, addicts are seen to be wasted bodies. Meth is so powerful that it damages the brain centers in the body responsible for eliciting feelings of hunger making an addict unable to feel hungry. As a result, meth addicts hardly eat and lose a lot of weight. This is only one of the effects of meth addiction. Constant abuse of meth weakens the bones and teeth of an addict making them easily breakable. In addition, they suffer from skin abscesses due to injecting the drug on the skin. The health of a meth addict significantly deteriorates with every intake of the drug. Consequently, the individual becomes susceptible to other diseases and conditions and without a functioning immunity, death is a possibility. 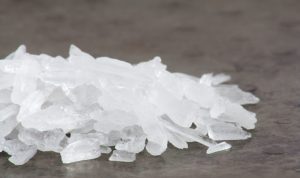 Methamphetamine is an illegal substance all around the world. Sometimes, it can be used to treat ADHD and narcolepsy. However, more often than not, the drug is abused. Since individuals cannot get meth in any drug store due to its illegality, they can never be too sure of its potency, purity or safety. Therefore, it is very likely from an abuser to suffer from an overdose even by accident. An overdose occurs when a person takes a dosage of a drug that is too much to the body. This kick starts a chain of chemical reactions in the body that can result in adverse health effects.

Meth overdose can cause deadly health effects like arrhythmias, difficult breathing, seizures, rapid or slow heartbeat among other conditions. Without immediate medical attention, a person who overdoses on meth can easily die.

Clearly, meth is a dangerous drug. Meth addiction has significant risks of permanent damage to the patient especially if left unchecked and untreated. For this reason, it is important for an addict to receive treatment and rehabilitation which can bring restoration. Even after treatment, many meth addicts struggle with cravings for the drug. Recovery from meth addiction is without a doubt a difficult journey demanding a lot of commitment and support for the patient.