Skip to content
Home > Alcohol Addiction > How Much Alcohol Is Too Much? 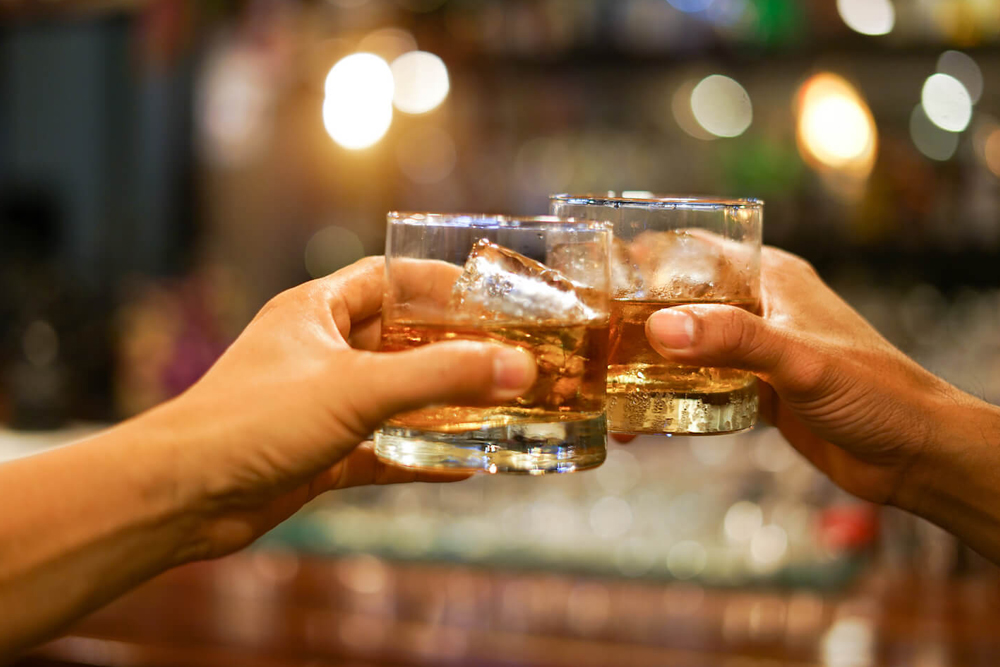 How Much Alcohol Is Too Much?

Excessive alcohol drinking is one of the most prevalent addictions in the United States, and it’s causing much trouble, death, and expense in the country. So far, there are around 95,000 deaths caused by alcoholism in the U.S., where a huge fraction of it are men (68,000 deaths).

Taking this into consideration, it is a must that you need to watch out for the amount you’re drinking on every occasion. In this article, we are going to touch on the standard volume of alcohol drinking, so that you can immediately avoid alcohol abuse.

How Problematic Is Alcohol Abuse in the U.S?

It is defined as a severe condition of a person’s inability to control alcohol consumption, despite its adverse consequences on health, thinking, social life, and behavior. When a person is suffering from this disease, it is best to consult with a professional or enroll in an alcohol rehab center for an intensive recovery program.

How Do We Define A Standard Drink?

In the United States, a standard alcoholic drink will be equivalent to 14 grams or 1.20 tablespoons of concentrated alcohol, which you can find in the following drinks:

Once you go beyond this volume, this could lead to binge or excessive alcohol consumption.

Based on the National Institute on Alcohol Abuse and Alcoholism (NIAAA), binge drinking happens on the following occasions:

In contrast, heavy drinking happens under the following conditions:

How Much Volume Is Moderate Drinking?

Average or moderate drinking for your stomach’s sake is just one drink per day for women, while two drinks per day for men. If you go beyond that, then there’s a tendency that you can develop a craving or alcohol dependence through time. 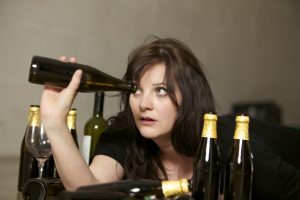 We cannot emphasize more than severe alcohol drinking can lead to serious injuries and health consequences. Here are some of the most common short-term negative impacts of alcoholism.

If one goes beyond 5 drinks per day, then he is at risk for alcohol use disorder and its associated health consequences in the long run. Here are some of the detrimental impacts of too much alcohol consumption.

When Is the Best Time for Undertaking Treatment?

Once you have seen the signs of alcohol dependence in you, then it’s about time that you consult  with a professional. Seek medical assistance to stop it as early as today because alcohol use disorder (AUD) becomes harder to treat with a longer duration of alcoholism.

Likewise, more co-occurring mental problems and health diseases can develop when you heavily drink for a longer timeframe.

The majority of the patients who enrolled in a recovery program successfully gained abstinence even for a one-year treatment. In any rehab center, the alcohol treatment program is holistic, meaning it will address the body, mind, socialization, and behavior of the patient.

Then again, you need to ask them about the inclusions of their treatment programs before enrolling in them. Nevertheless, your first step towards recovery is to consult with an addiction specialist or doctor specializing in alcohol use disorder.

As early as now, reflect on our actions and habits, so you can figure out if you direly need external support and guidance for sobriety. Talk to medical personnel today and receive a tailored-fit program for your alcohol drinking issues.